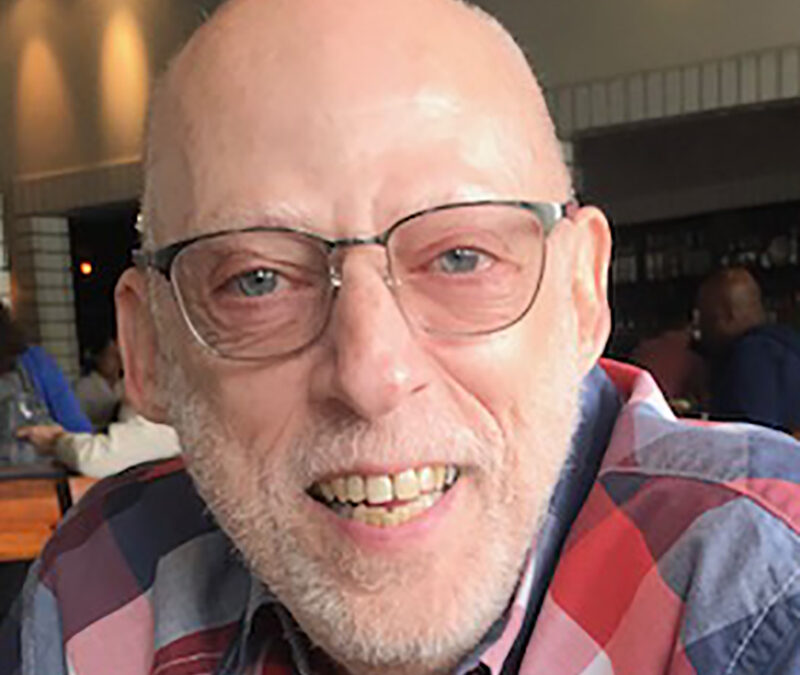 In 1994, Alan produced an original musical, Swanson on Sunset, about the attempts of Gloria Swanson to create a stage musical out of Sunset Boulevard as a vehicle for herself.  Alan nurtured that project for many years, and now the film, Boulevard! A Hollywood Story, has finally reached fruition. Jeffrey Schwarz’s brilliant documentary traces Gloria Swanson’s ill-fated efforts as she joined forces with two gay writers who assisted her. The show was nearly produced before it all fell apart, which is the story at the heart of the documentary.