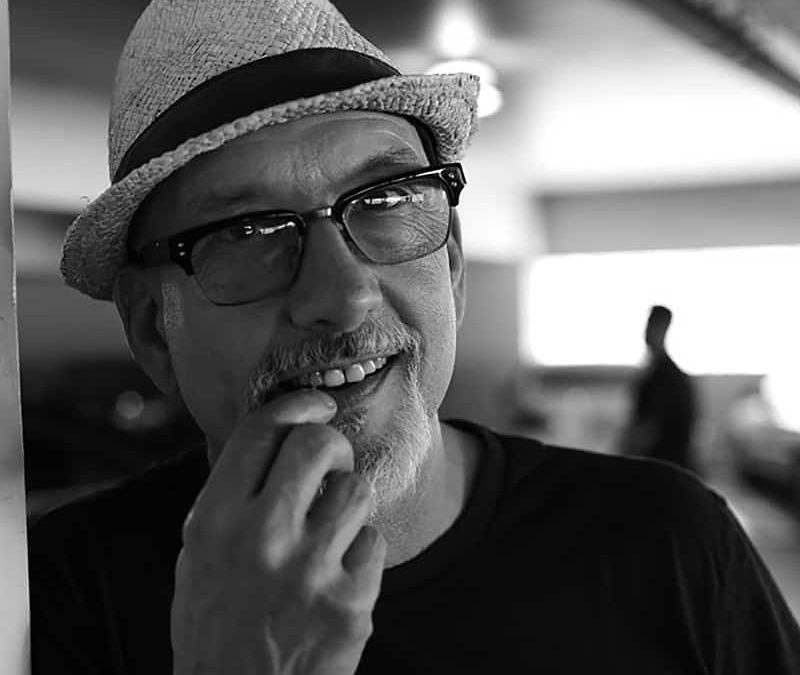 For the past 15 years, Vincent Jefferds has been the Production Designer of the long-running, hit TV show, Criminal Minds. He has overseen the show’s visual look for more than 325 episodes. Vincent was born in New York City, but grew up mainly in Los Angeles, where his father was an executive for the Walt Disney Company and his mother was a model with the Eileen Ford Agency.

As a kid, Vincent always created drawings, objects and dioramas. He also spent time making super-8 movies with friends. While in high school, Vincent developed a talent for sculpting realistic character heads in clay, from which he created plaster molds and rubber “Halloween Masks”, which he sold to local stores. While attending UCLA, where he earned a Bachelors’ degree in fine arts, with an emphasis on sculpture, Vincent was also spending time art directing movies for graduate students in the department of Theatre, Film and Television.

After school, Vincent focused on sculpture, which he would go on to exhibit in one-man shows in LA, New York, London and in various group shows. At that time, he also art directed short films at the American Film Institute.

Then a big door opened when Keith Greco and Vincent designed and built the Red Knight Costume for Terry Gilliam’s movie The Fisher King. That led to work on commercials and his first independent feature film, Motorama, a quirky movie that ran on the Sundance Channel for years. More small films led to Movies of the Week for Network TV, commercials, and landing his first TV pilot, Relativity, for Ed Zwick and Marshall Herskovitz, which ran for three seasons.

Vincent became the production designer for the original TV series Roswell and the NBC mini-series, The 60’s, both of which were nominated by the Art Directors Guild for Outstanding Design.

Vincent has recently wrapped the final episode of Criminal Minds, which has been syndicated in 66 countries around the world. Criminal Minds is in the top 20 all time longest running scripted episodic dramas, up there with Bonanza and The Simpsons.