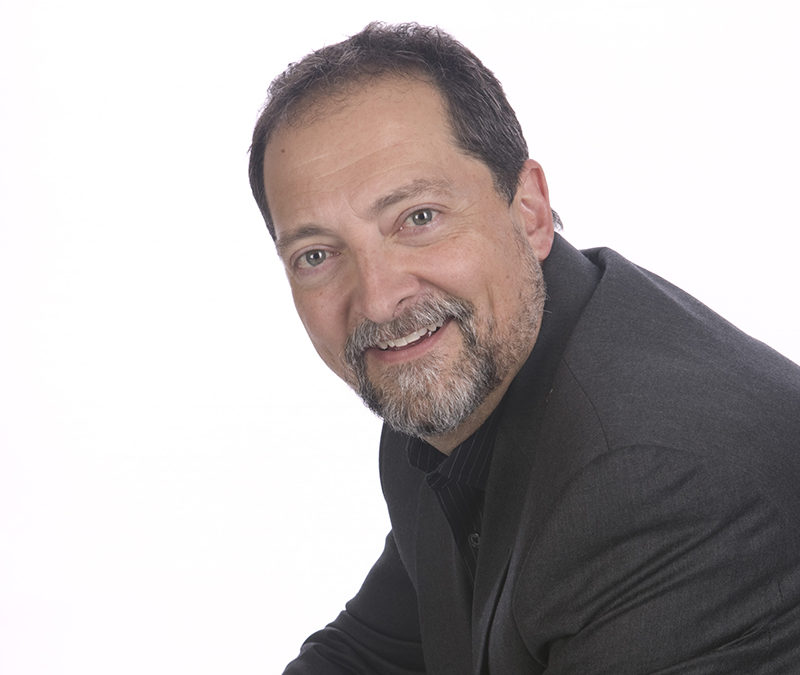 For more than three decades Producer and Designer, Mark Nichols, has worked in themed entertainment as a producer and/or designer for companies including Disney, Universal Studios, Paramount Parks, GES Branded Entertainment, and ITEC Entertainment.

Mark has been active in the dramatic arts since performing in a high school production of “Carousel” – at the age of 8.  He earned a BFA in Drama from the University of Southern California and later an MFA in Theatre from the University of Central Florida. But during the long gap between these two academic stints, Mark enjoyed a 30-year career split between arts and entertainment.

Mark served as the Performing Arts Director for Spirit Square Center for the Arts in Charlotte, NC, promoting and producing hundreds of concerts and theatrical productions.

Not only did Mark oversee the numerous projects he’s produced, but he also led the efforts of the creative teams under him. Most notably, he produced the global Harry Potter the Exhibition Tour for GES, and Walt Disney World’s nighttime spectacular, Reflections of Earth, at EPCOT, which was seen by approximately 10 million people a year.

He’s also served as a director on several non-profit arts boards in Orlando, Florida, including the Central Florida Performing Arts Alliance, Voci Dance, Inc., and the Theatre-UCF Advisory Board. While living on Bainbridge Island, Washington, he became the first Executive Director of the Bainbridge Artisan Resource Network, and also served on the board of trustees for Bainbridge Performing Arts.