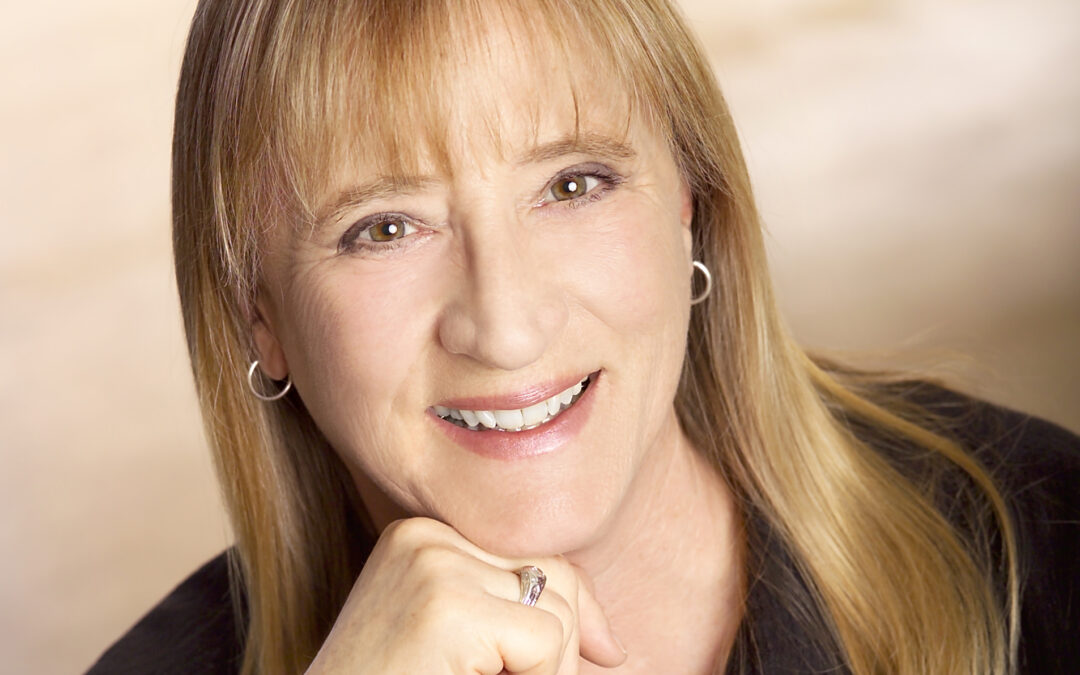 Lighting Designer, Paula Dinkel, fell in love with stage lighting in junior high school.  Her dance and music training were a perfect lead-in to a life in entertainment lighting design.  Growing up in a military family prepared her for frequent travel and overseas relocations.

She earned her BA, MA and MFA from Cal State University Fullerton in both lighting and scene design. While a student, she worked as an assistant technical director, and became a founding member of the Cabaret Dinner Theater in Fullerton CA.

In 1980, Paula was recruited by WED Enterprises (now Walt Disney Imagineering) and began her 38+ year career in theme park lighting design.  Her most notable design projects include numerous shops, restaurants, and landscapes at Disneyland. She was the lead lighting designer for DisneyQuest at Walt Disney World and Chicago, and for Club Disney and Disney Studios Paris. Her favorite project is the Rock’n Roller Coaster Avec Aerosmith at Disney Studios Paris.

Her continuing role as an educator includes working with stage lighting and controls manufacturer ETC on their student sponsorship and mentoring program.

Now retired from Disney, she consults on theme park projects, including on site lighting direction for the Motiongate Theme Park in Dubai.

Paula is also one of the contributing authors of the book “Women of Walt Disney Imagineering: 12 Women Reflect on Their Trailblazing Theme Park Careers.”