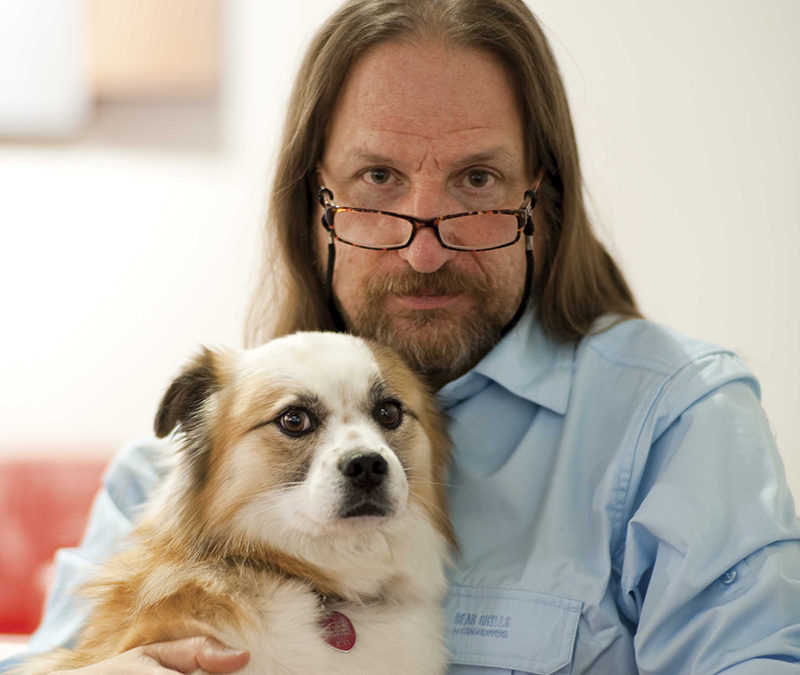 Special effects and water effects wizard, Jim Doyle, received his undergraduate degree in Theater from the University of Colorado, and an MFA in Theater and Design from USC.

He subsequently spent a number of years bumping back and forth between film special effects, commercials, and theme park design, working for Disney, MGM, Landmark, and numerous others where he learned many different disciplines. Along the way he invented a method to make low lying fog for film and video that was safe, reliable, and breathable using liquid nitrogen and water. Alice Cooper was a big fan. And so were the movies.  For that innovation, Jim earned an Academy Award in Technical Achievement.

Jim is known for creating Freddie Krueger’s gloved and spiked hand. Jim also worked on such films as One from the Heart, The Nutty Professor, and the Michael Jackson Thriller video.

After a year working with Steve Wynn in Las Vegas, Jim began an enduring relationship with WET Design that has lasted for more than 25 years. This was fortuitous for someone with such wide-ranging talents in technology and the arts because at WET Design they invent everything they do.

Over time, Jim picked up his still camera, and began shooting pictures for WET.  He also became involved with the Los Angeles dance scene, and started shooting not only dance performances but the artists individually. Jim is known for his exquisite images of dancers in motion.