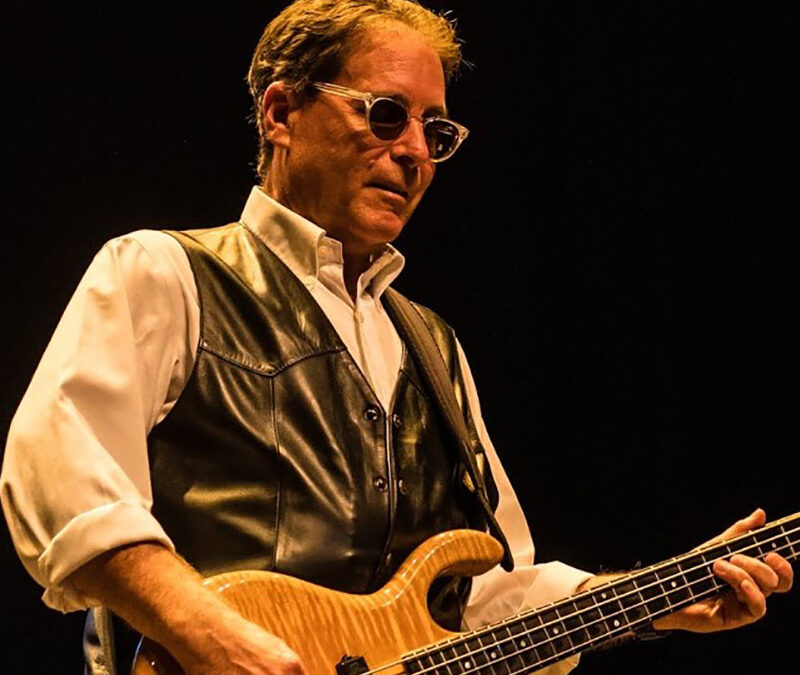 Robert Miller is a musician who followed his youthful dream later in life and became a Rock Star when he was in his 60s, an age when most people are planning their retirement. He’s living proof that you’re never too old, and it’s never too late, to follow your dream.

In just 5+ years Robert and his band, Project Grand Slam, have released 10 celebrated albums, including a Billboard #1, have had over 4 million video views, over 1 million Spotify streams, and gained more than 50,000 Facebook fans. He’s played festivals and concerts around the world and opened for Edgar Winter, Blues Traveler, Boney James, Mindi Abair, and an after-show for YES.

In March 2021 Robert started the Follow Your Dream Podcast to inspire and motivate others to pursue and succeed at their dream – whatever it may be. Robert’s initial podcast guests have included “Cousin Brucie” Morrow, America’s most famous radio personality; Anton Fig, drummer on The David Letterman Show; Mort Crim, longtime Detroit television anchor; Robert Funaro, star of The Sopranos; Steve Katz of Blood Sweat & Tears; and I’m pleased to say I’ve managed to sneak on as a guest, too.

Robert wrote the Follow Your Dream Handbook to accompany the podcast. The handbook is part memoir, telling his unique and compelling story, and part how-to, explaining his DREAM theory – the exact steps that he followed and that readers can follow in order to pursue and succeed at their dream.

Please be sure to stick around at the end of today’s show for a very special treat. Robert has lent us his song It’s a Miracle from Project Grand Slam’s latest album, East Side Sessions.