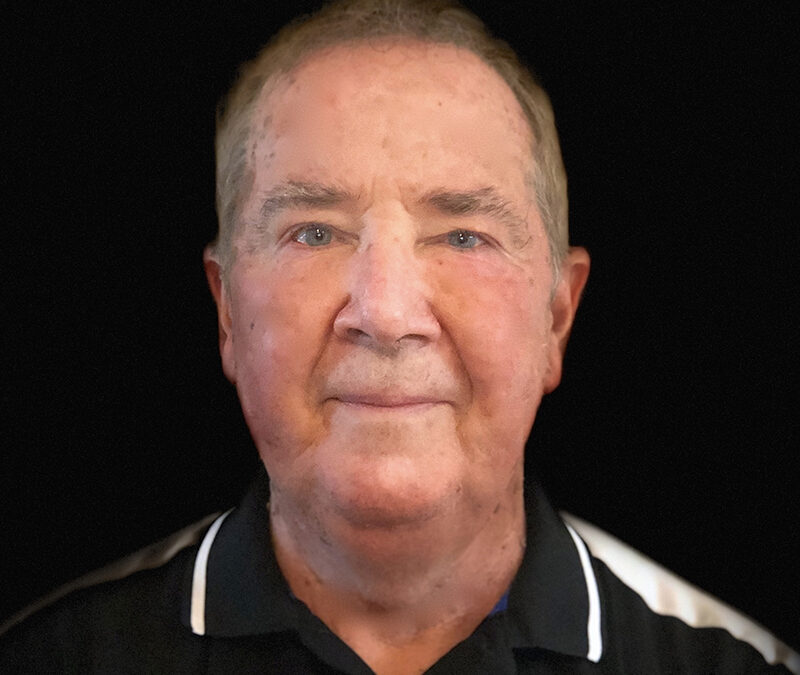 Gary Flannery is a professional dancer, choreographer and director who’s toured the world as Shirley MacLaine’s performance partner. He’s been a Principal Dancer in Hollywood movies and on many TV Shows. He became Bob Fosse’s protégé after receiving scholarships in ballet at Juilliard and in George Balanchine’s School of American Ballet. Gary subsequently became Fosse’s lead dancer on Broadway in Pippin and Dancin’, and was Principal Dancer in Fosse’s brilliant movie, All That Jazz!

Bob Fosse called Gary, “The Bull” for his non-stop, dance-‘til-you-drop attitude that he brought to rehearsals as well as performances. Fosse, Gwen Verdon, and even Fred Astaire—all commented that Gary’s work in Dancin’ amounted to, “…one of the finest dance performances they had ever seen!”

Gary lectures, and teaches master classes and seminars at universities, dance schools and colleges around the world! He teaches every level of the Fosse repertoire, including ballet, jazz, modern, tap, Hip-Hop, and musical theatre specialties, as well as dance and musical theatre history.

Gary also directs and choreographs, writes plays, musicals and revues, and still performs.  Among the numerous shows he’s directed and choreographed are such well-known musicals as Chicago, The Music Man, West Side Story, Sweeney Todd, Fiddler on the Roof, Evita, My Fair Lady, The Sound of Music, and many others.

Presently, Gary is hard at work finishing his multi-level project, The Great American Revue, with books, documentaries and revivals being planned.