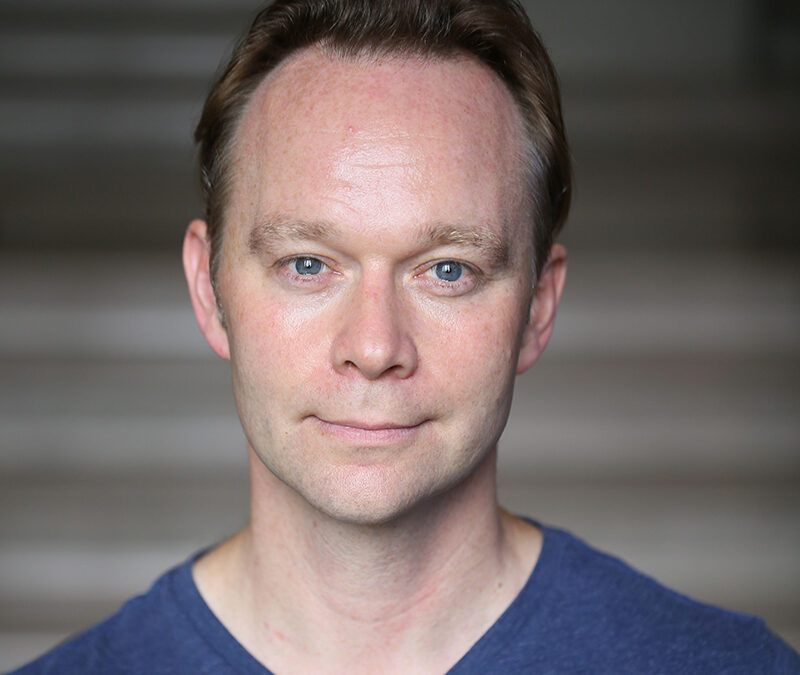 Actor-singer-dancer-educator, Billy Hartung, has over 1000 performances on the Broadway stage to his credit. Billy’s been featured in three Broadway shows, Side Show, Footloose, and Minnelli on Minnelli. He can also be seen singing and dancing in the Academy Award winning movie musical “Chicago.” You can hear Billy singing on the original soundtrack recordings of all four of the aforementioned shows.

He was invited to perform in the 75th Annual Academy Awards. He also performed in the 25th Anniversary of the Kennedy Center Honors, in featured tributes to Chita Rivera & Elizabeth Taylor.

Billy is currently the Executive Director of the Center for Theater Arts, which offers an award-winning professional curriculum of more than 80 classes in the performing arts, including singing, dancing, acting and more.