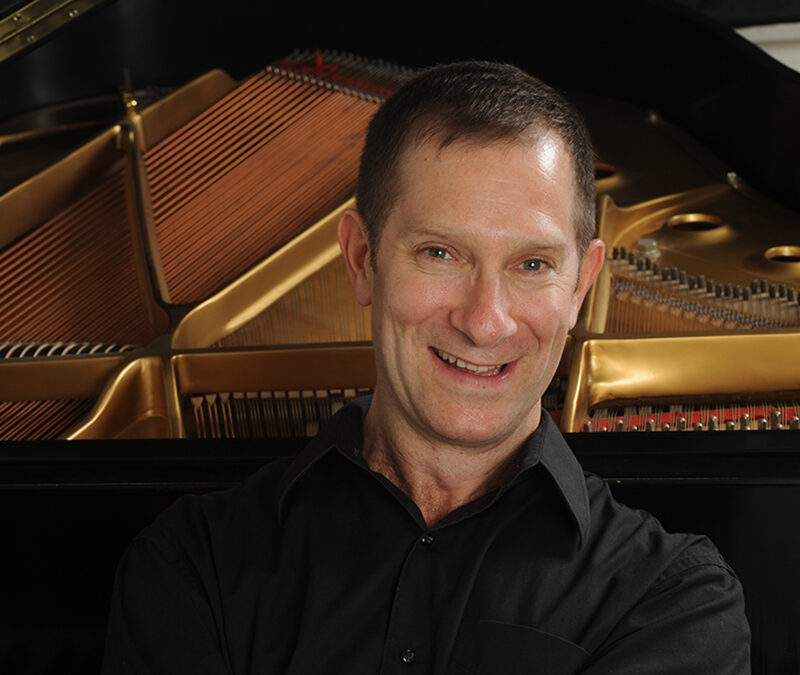 Douglas Levine is a composer, pianist, music director and educator based right here in Pittsburgh. He’s the composer/co-lyricist of the new musical Claws Out!, which was  filmed and premiered online in 2020 by City Theatre. He’s also the composer/lyricist of Jazz Time!, a new musical filmed and streamed online in 2021 by The Pittsburgh Cultural Trust’s Arts Education Dept.

Please be sure to stick around at the end of the show, because Doug has given us a great treat. We’ll hear three of his songs, The Mother Age, Not That Kind of Lawyer, and Zoey and Jake.