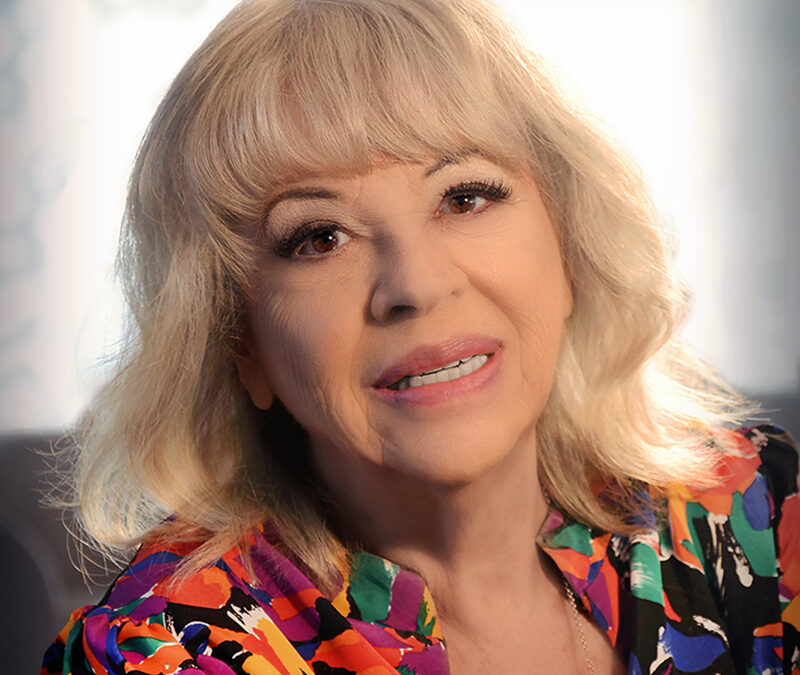 The extraordinarily multi-talented Corky Hale is widely considered to be the most accomplished jazz harpist in the world.  As well, she’s an exceptional pianist and singer.

Corky made her Carnegie Hall debut in 2007, as a pianist, with the New York Pops Orchestra and was among the stars at the 2011 Mary Lou Williams Festival at the Kennedy Center.

Corky is the only woman to have played for Billie Holiday and she performs an annual Billie Holiday Birthday Concert at the Catalina Jazz Club in Hollywood.

For more about Corky, please be sure to check out the book, “Corky Hale Uncorked: A Life of Music, Marriage, and Making a Difference.” Of note, Corky’s been married for 50+ years to the legendary composer Mike Stoller, who, along with his writing partner, Jerry Lieber, created some of greatest, most popular song hits in music history.