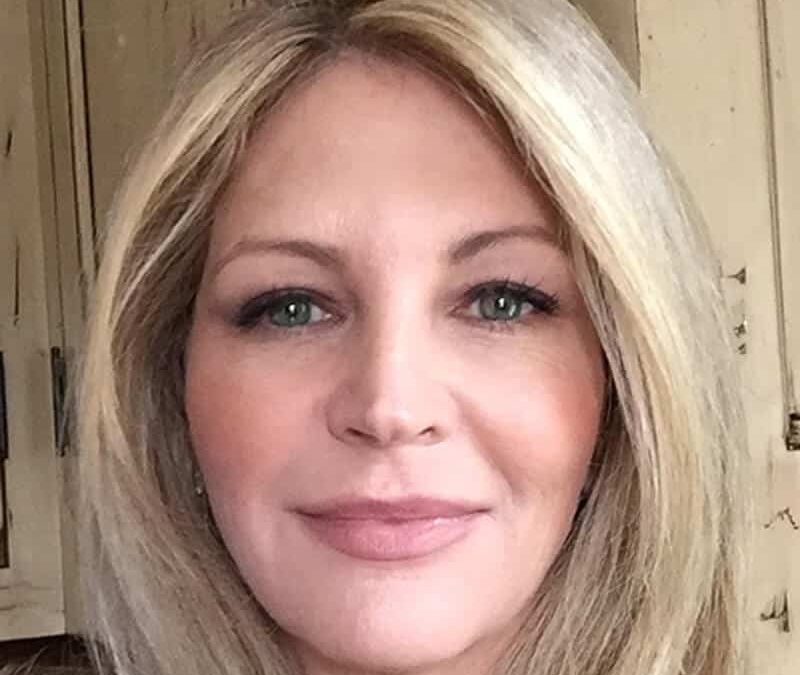 Barbara Curry is an in-demand screenwriter. She wrote the hit motion picture thriller, THE BOY NEXT DOOR, starring Jennifer Lopez. Barbara also wrote the romantic comedy, ANYTHING FOR LOVE, starring Erika Christensen, that aired on the Hallmark Channel as a Valentine’s Day movie event.

Most recently, Barbara sold her original one‐hour legal drama REVERSIBLE ERROR to NBC/Universal. She was hired by Fox 2000 to write THE JURY and by Screen Gems to rewrite the THE PERFECT GUY, starring Sanaa Lathan and Michael Ealy. She was also hired by LD Entertainment to develop and write the upcoming TV series HARD TIME.

Barbara holds an M.F.A. in screenwriting from UCLA and a J.D. from Northwestern University. Prior to becoming a screenwriter, she spent a decade as a federal prosecutor in the United States Attorney’s Office where she prosecuted violent crimes such as murder‐for-hire, prison murder, arson, racketeering, kidnapping, and bank robbery. She has taught criminal procedure at the FBI Headquarters in Quantico and advanced trial advocacy at the U.S. Department of Justice.