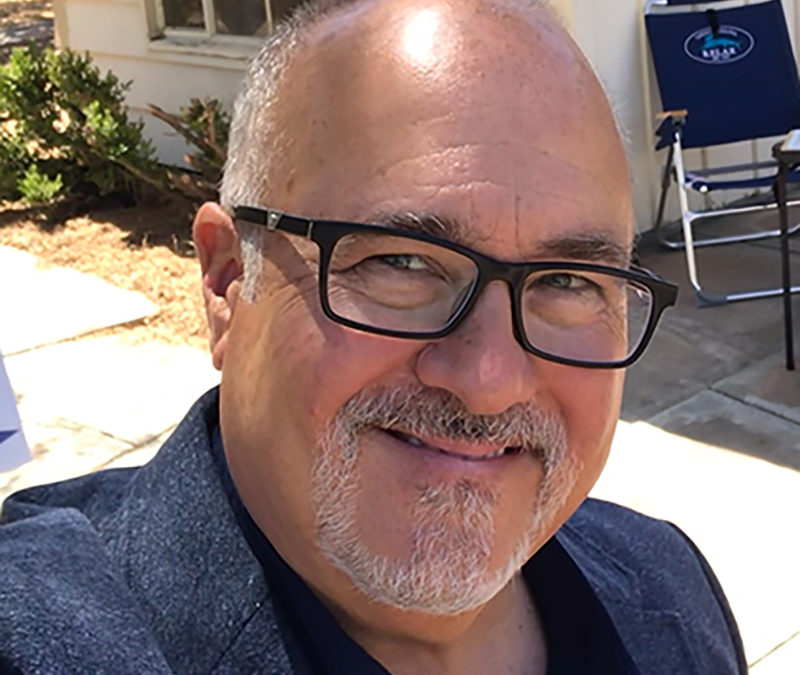 The quintessential everyman, Michael has guest starred on numerous TV shows including ER, The Nine, Desperate Housewives, Malcolm in the Middle, Everybody Hates Chris and Monk. One of the most recognizable faces on TV, Michael is “that guy” in hundreds of memorable national commercials. His work has helped sell products for DHL, SBC, Century 21, Sears, Snickers, Healthy Choice, McDonalds, Kay Jewelers, AT&T, Disney, Tylenol, GM, Saturn, Comcast, American Airlines, HUD and many others.

Michael is also well known for starring in and co-producing the modern horror cult classic Lucky. For the record, Lucky was written and co-produced by the late, great Steve Sustarsic, and co-produced and directed by your humble StoryBeat host.