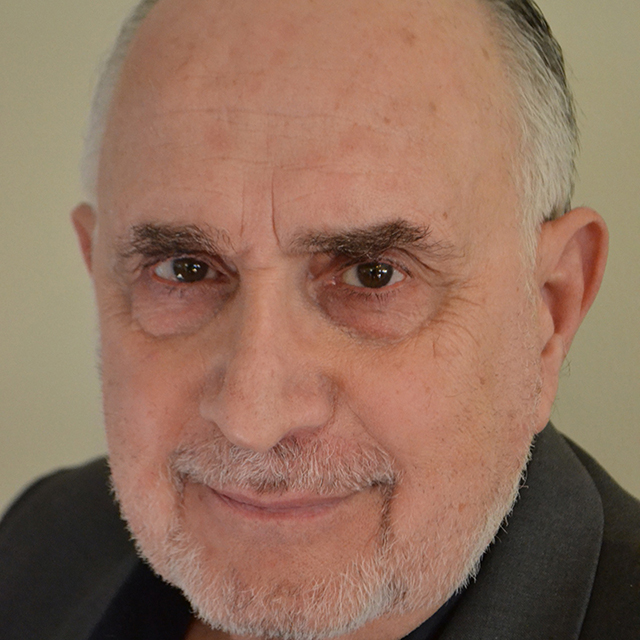 Actor and Director, Apollo Dukakis, is a member and longtime resident artist of the Pasadena, CA based theater company, A Noise Within.  As a professional actor for over fifty years, Apollo has worked off-Broadway and in many prestigious regional theatres across the country, including: The American Conservatory Theatre of San Francisco, The Pasadena Playhouse, The Mark Taper Forum, The Actors’ Theater of Louisville, The Trinity Repertory Theater of Rhode Island, and many others.

Along with his sister, the late Olympia Dukakis, he co-founded the Tony nominated Whole Theatre Company of Montclair, New Jersey, where he was Associate Artistic Director, actor, director, and teacher for fifteen years.

In Los Angeles, Apollo was a company member of the acclaimed Antaeus Theatre Company. He’s the recipient of the Los Angeles Drama Critics Circle Award, the Dramalogue Critics Award, and the Ovation Award.

His film work includes: American Heart with Jeff Bridges and The Last Action Hero with Arnold Schwarzenegger. TV appearances include: Seinfeld, ER, Beauty and the Beast, Doogie Howser, L.A. Law,  and many others.

Apollo recently won the Best Actor In a Short Film Award from the London Greek Film Festival for the film Mr. Segur.