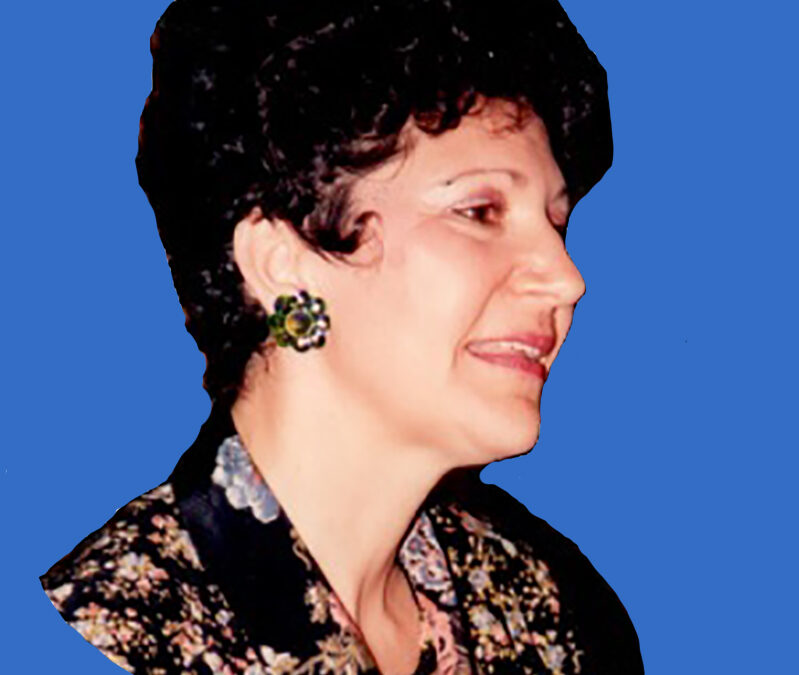 The prolific playwright and screenwriter, Myla Lichtman Fields, received training at The Juilliard School of Drama and a Ph.D. in Communications-Drama with a minor in film from the University of Southern California.  As a staff writer at Universal Studios, she penned episodic TV shows, Movies of the Week, and an NBC special.

Olympia Dukakis read the lead role of Sara in Myla’s play, Learning to Dance in the Rain in New York City. The play was a semi-finalist in the Ashland New Play Festival and a Finalist in the IATI Theatre Award Contest.

Myla’s plays, The Stone of Kilhara and The Peacemakers were read at San Diego’s Old Globe Theatre.  The Peacemakers won 2nd place in the Stage & Screen contest and was workshopped at The O’Neill Playwriting Conference Center in CT.