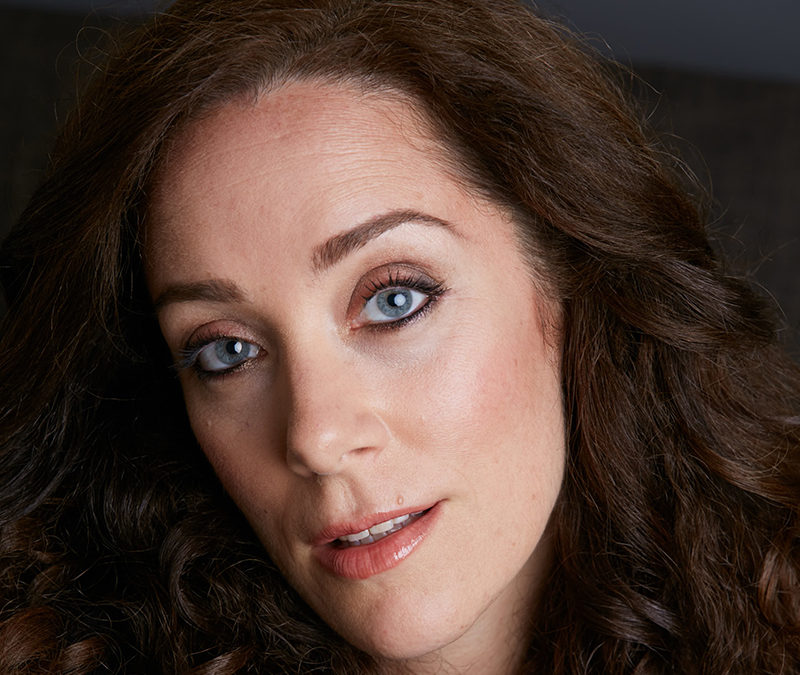 The actress and playwright, Sarah Bierstock, began writing plays in 2014.  Her first play, Honor Killing, received its initial development through the John Drew Theater Lab at Guild Hall in East Hampton. It went on to a world premiere that ran for eight weeks at Florida Studio Theatre to full capacity audiences, and has been produced at numerous theatres around the U.S.

Her second play, MAD, was workshopped at Florida Studio Theatre as part of the 2018 Playwrights Collective and in Spring of 2019 as part of the National New Play Network’s Women in Playwriting Festival.

Sarah has received commissions for her monologues and short plays from Center Stage in Baltimore and the Neo-Political Cowgirls. She was commissioned as part of the Playwright’s Project to write a play based on the Pandora’s Box myth, called Pandora and her Top Secret and Exceptionally Important Scientific Mission, for Theater for Young Audiences at Florida Studio Theatre. It’s scheduled to tour in the Fall of 2022.

Sarah’s been nominated for both the Blackburn Prize and Primus Prize.

As a stage actor, Sarah has toured nationally in the productions of Lewis & Clark and Laura Ingalls Wilder. Off-Broadway, Sarah’s been seen in the musical Chess, Jacques Brel Returns, Committed: The Musical, and Gift of the Magi.  Other stage highlights include playing Mary Hatch in It’s a Wonderful Life, Wendy in the world premiere of Leonard Bernstein’s Peter Pan and Virtue in Anything Goes.