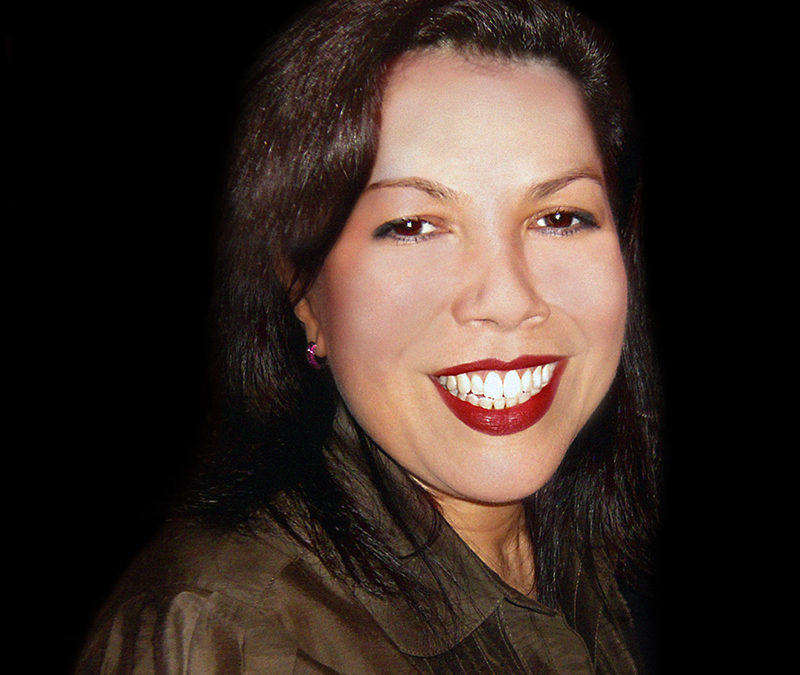 Evette Vargas is an award-winning writer, director, producer and immersive storyteller. Named by the New York Times as an “Artist to Watch,” Evette has produced series for Amazon, MTV, Bravo, DirectTV; and interactive content for Fast And Furious, the Lord Of The Rings trilogy and Madonna.

Evette executive produced, wrote and directed her digital series Dark Prophet, starring Henry Rollins, which was in contention for two Emmys. She sold her drama series, Muses, to TNT Super Deluxe. Evette is also creating a drama series for MGM Television with Marc Guggenheim and Rosario Dawson serving as executive producers. She’s developing a drama series for Entertainment One with President Peter Johnson, and penning the Mix Master Mike feature biopic. And she wrote The Current War VR Experience, a companion piece for the film, starring Benedict Cumberbatch.

A staunch activist for inclusion and equity, Evette founded The Writers Room 5050 to mentor storytellers and to create opportunities for their next-level success. A member of the Writers Guild of America, Academy of Television Arts and Sciences and Producers Guild of America, she was born in the Bronx and learned to tell stories at the dinner table where the imagination ruled.