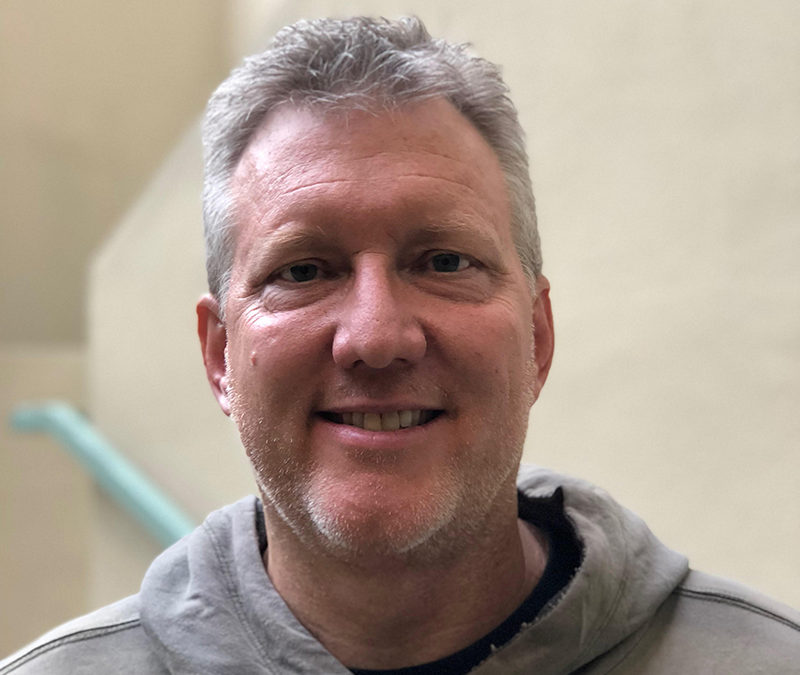 The dynamic movie and TV producer, Chris Moore, is visiting StoryBeat for the second time. Chris is perhaps best known for producing Good Will Hunting, the American Pie movies, Promised Land, The Adjustment Bureau, Manchester by the Sea, and two notable TV series, Project Greenlight, and The Chair, which was shot in Pittsburgh seven or eight years ago.

On this episode of StoryBeat, we’re doing something a little different. Normally, this show is focused on the creative process of various artists. But on this episode we explore what’s happening in Hollywood during the time of Covid. This show was recorded in October of 2020. Since earlier in the year the sands beneath the motion picture and television industry have shifted quite dramatically. Because Chris is on the frontlines of production in Hollywood he has great insights into what is happening in the rapidly changing environment of movie and TV production.