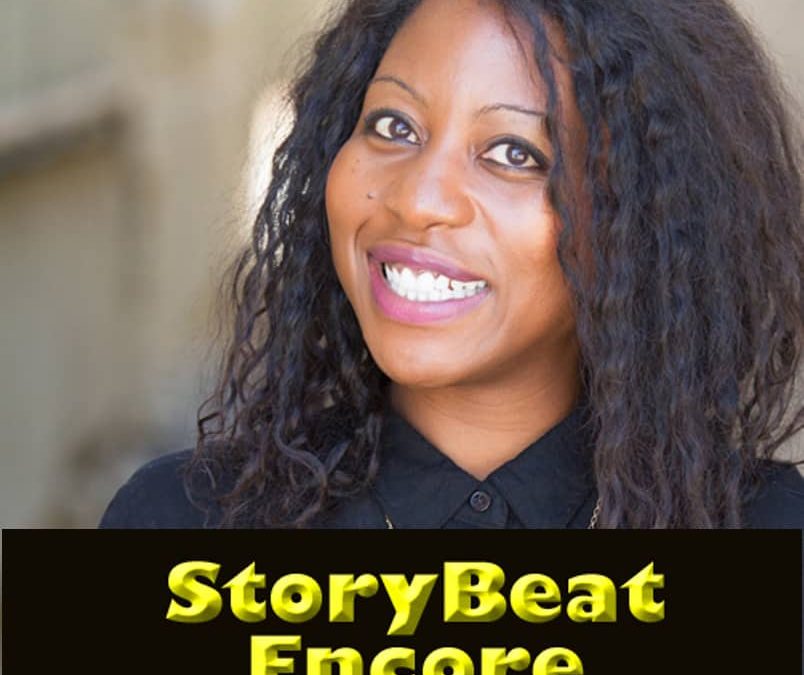 She hails from North Texas, graduated from Stanford University and UCLA, and aside from spending time living in New York, the Bay Area, and L.A., she has lived abroad in France and Morocco. She enjoys travel, baking cookies and the occasional, well-timed “that’s what she said.”