Mark Simon, The Godfather of Storyboarding-Episode #175 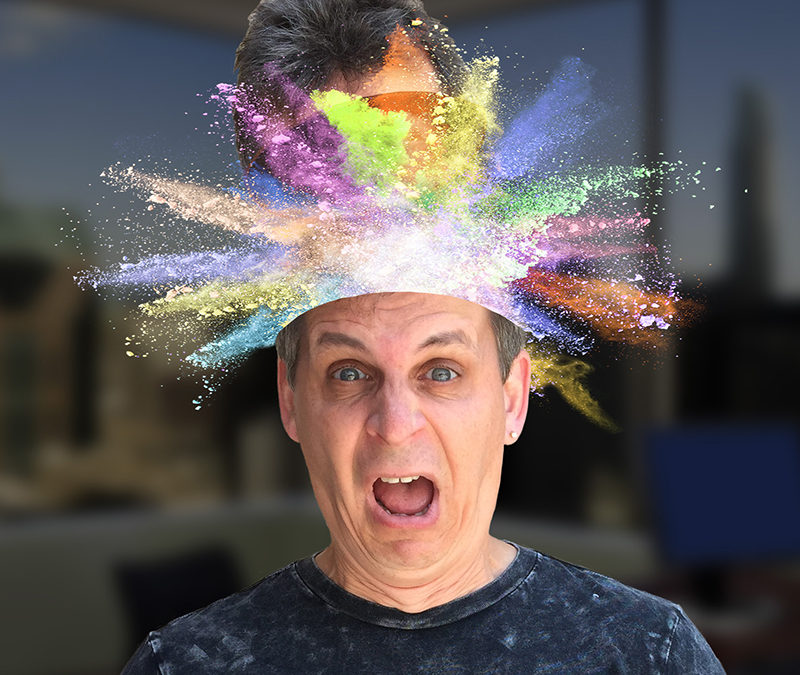 Mark Simon, who is known as the Godfather of Storyboarding, has spent over 30 years in the entertainment industry, amassing over 5,000 production credits, including working on popular titles like Stranger Things, The Walking Dead, Black Lightning, Woody Woodpecker, Doom Patrol, and Dynasty. He even worked with a favorite StoryBeat guest, Mark Pirro, on Mark’s movie, Deathrow Gameshow.

Mark is the animation producer for the features, How High 2, Little Rascals, and Tooth Fairy 2.

He participated in winning an Engineering Emmy for his work on Storyboard Pro. He was also inducted into the Digital Animation and Visual Effects School Hall of Fame.

Mark has pitched and sold more than 35 original concepts into production and distribution deals. And he’s won over 200 awards for projects he’s written and directed.

Additionally, Mark has authored 13 books, and he also lectures around the world at major conferences and universities.