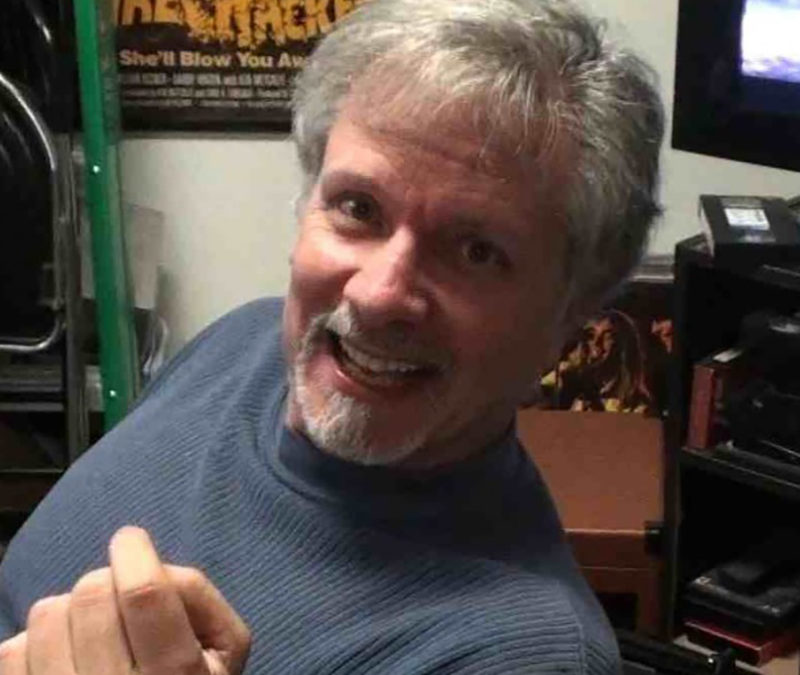 Indie filmmaker, Mark Pirro, arrived in Hollywood in 1974 dreaming of a filmmaking career. With no connections, relatives or friends in the industry, he quickly met other artists with the same dream. After making a few short films in the late 70’s, he produced his first feature in 1981, a comedy entitled A Polish Vampire in Burbank. The 84 minute film cost under $2,500 to produce and ultimately grossed over a half million dollars in home video and cable TV sales. Keep in mind, this was long before today’s digital age of filmmaking.

Mark has written ten feature films, edited and directed nine, produced six, scored and executive produced one, all tailored for the home video/cable TV markets. Many gained cult status, like his 1991 film, Nudist Colony Of The Dead.

His films have appeared on HBO, Cinemax, Showtime, and USA Network. Mark has been featured on Entertainment Tonight, Fox News, A Current Affair, and Hard Copy.  He’s also been on the lecture circuit, speaking to filmmaking classes at colleges like UCLA.

Other notable films Mark has completed include Color-Blinded, which is about a black girl who becomes white, and the offbeat comedy, Rectuma, which is about a mutant 200 foot ass that rampages through the country. Rectuma screened at the 2004 Cannes Film Festival and the 2005 Berlin Film Festival.  The God Complex, released in 2009 is a retelling of the Bible’s silliest stories with the Pirromount slant.