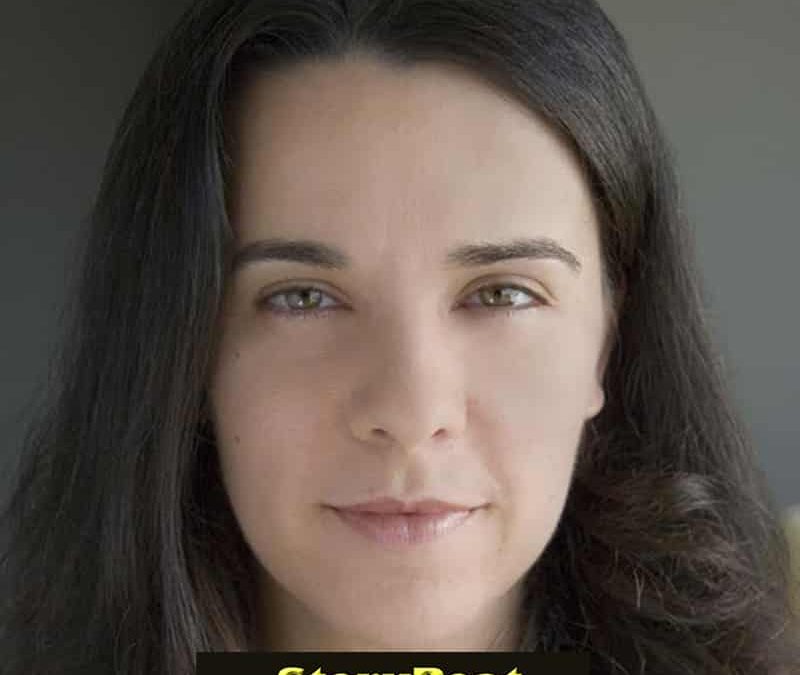 Laura Harkcom is a Los Angeles-based writer and producer. Laura co-created, wrote and produced the TV series, The Lost Room, for the SyFy Channel. The show was nominated for two Emmys and a Writers Guild Award. The New York Times called it, “a jackpot for a mystery series,” while Entertainment Weekly cited it as a “stark noir, pulpy fiction, spiritual thriller, hero’s-quest fantasy, and brainy videogame all at once. One of the most creative ideas to hit TV in a while.”

She has also written feature scripts for Columbia Pictures, Miramax Films and The Weinstein Company, and co-created the comic book series, We Kill Monsters, currently in pre-production as a feature film at Imagine Entertainment. Prior to writing and producing, Laura was a studio executive at Warner Bros., where she oversaw the critically acclaimed film The Iron Giant. For the past 15 years, Laura has also worked as a television and feature film consultant for clients such as NBC/Universal, DreamWorks SKG, The Korean Film Council, and private clients. Most recently, she co-created and executive-produced the sci-fi television show, The Building, for Fox Television Studios. Neil Gaiman has recently come on board to shepherd development. Born and raised in Pittsburgh, Laura received her B.A. in writing and theater arts from Carnegie Mellon University.

IF YOU LIKED THE EPISODE, YOU MAY ENJOY: