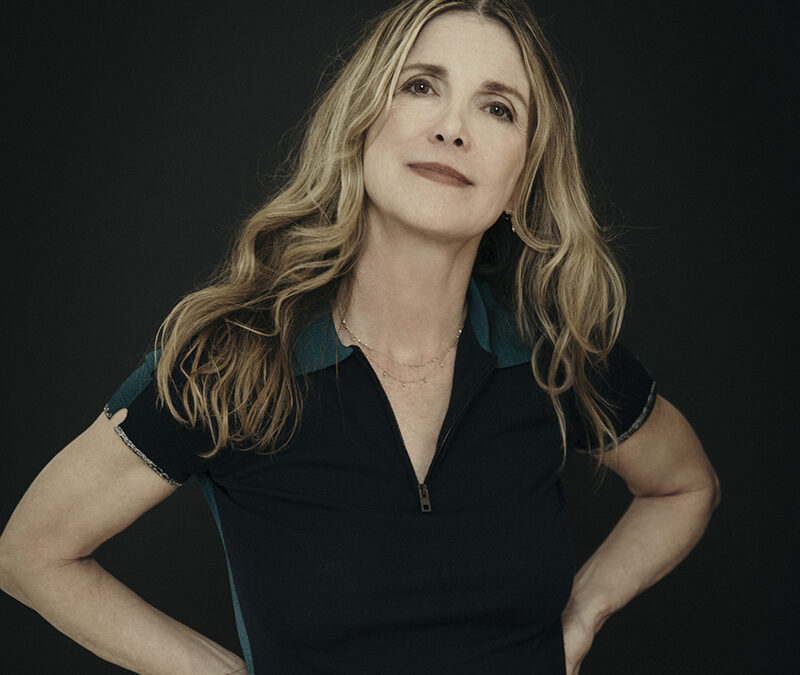 Karen Leigh Hopkins became a writer, director, and producer because she repeatedly got cut out of films like The Breakfast Club and Three Amigos, and didn’t want to go back to Sandusky, Ohio, and work on a factory line like her mother.

With twenty-one bucks to her name, out of desperation, she wrote a screenplay in twelve days and sold it “overnight,” which launched her writing career.

Karen’s writing credits include Welcome Home, Roxy Carmichael, Stepmom, Because I Said So, and Miss Meadows, which she also directed. Karen also wrote and directed A Woman’s a Helluva Thing. She received an Emmy nomination for Showtime’s What Girls Learn, and she won the Humanitas Award for ABC Family’s Searching For David’s Heart. She also sold and produced a branded series for the Web with Sony/Crackle.

Karen co-wrote a series of films with Eleanor Coppola called Love is Love is Love, and she was a writer-associate producer on the Apple series Little Voice.

Recently, she sold a series called Aqua Tofana to Netflix, for which she is writing the pilot. She’s also writing a feature called Twisted Sister for Sony. And she wrote a horror film, Lil Holly O, that she hopes to direct.

Beyond film and TV, Karen’s also working on a book of short stories that cover subjects very meaningful to her like the 99 Cent store, her dog, the miserable state of politics, evil people that get away with evil things, the theater of sex, and more.