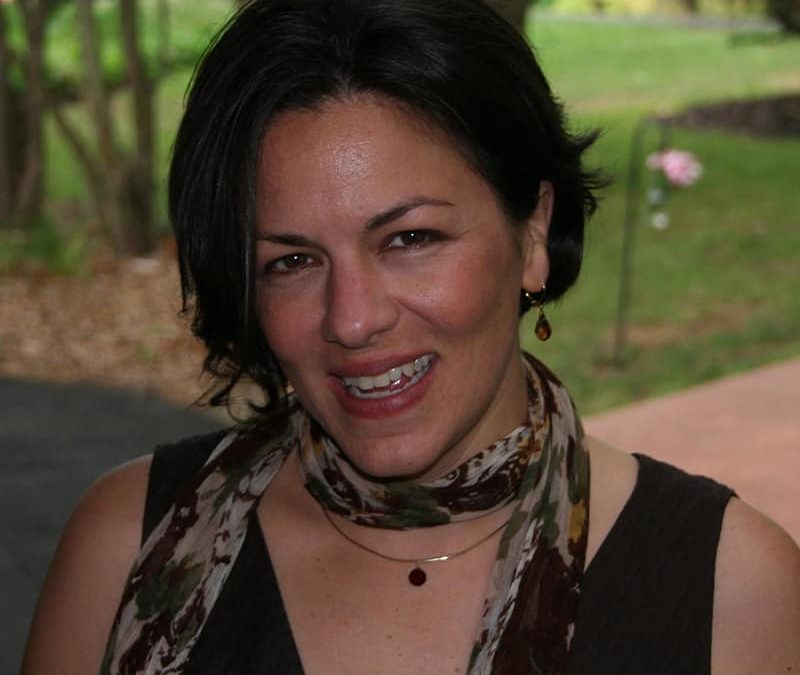 Laura Boyd has long had an interest in travel, adventure and natural history, which steered her to the path of documentary filmmaking. She spent nearly a decade traveling the globe while working for natural history and expedition travel companies. Serving in the roles of cruise director and expedition leader for the company, Society Expeditions, Laura traveled to Alaska and the Russian Far East, Polynesia, Chile, Argentina, the Falkland Islands, South Georgia and Antarctica.

A brief stint working for IMAX convinced her to pursue an M.F.A. in Science and Natural History Filmmaking at Montana State University. When, after her first week of class was spent filming bison in Yellowstone National Park, she knew she’d found her bliss.

In 2011, she joined the Cinema Arts faculty at Point Park University in Pittsburgh, where she is currently an Associate Professor. Laura oversees the production concentration and teaches as many documentary classes as possible.