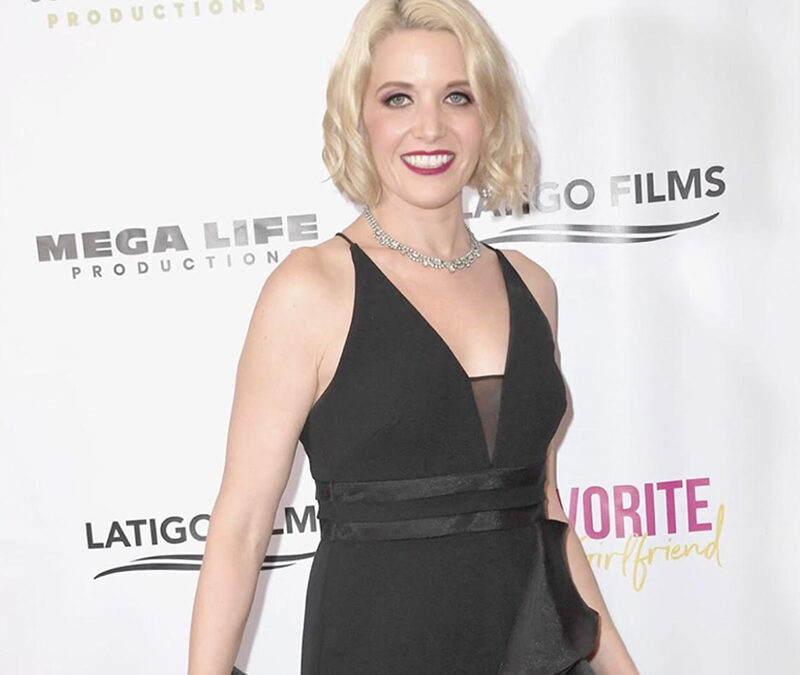 Amanda wrote, produced, and directed the feature films, You Are My Home with Alyssa Milano, which can currently be found on Netflix, and My Favorite Girlfriend, that Saban Films released in the summer of 2022 for a limited theatrical run.

Amanda also wrote, directed, and produced the award-winning short film noir thriller From Emily, that was on the reduced list for Oscar consideration in 2020.

Amanda’s first novel, Son of Sherlock, was published in 2017. She’s currently at work on the sequel to it.