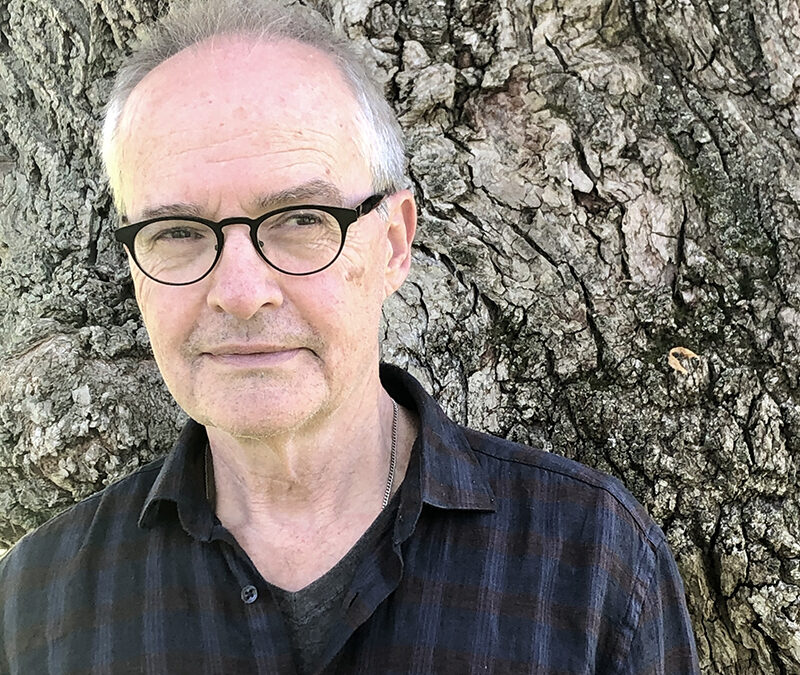 Writer-director, Charlie Peters, was raised in New York City before spending his high school years at Stonyhurst College in Lancashire, England, where he was classmates with the director Charles Sturridge and actor Edward Duke.

Charlie then studied theater at the University of Connecticut and subsequently received a Schubert Fellowship to do graduate work in playwriting at Carnegie Mellon University here in Pittsburgh.  While at CMU, his plays were acted by fellow students including Holly Hunter and Cherry Jones.

After graduating, he returned to New York to work as a playwright. His plays have been produced at La Mama Experimental Theatre Club, Primary Stages, Playwrights Horizons, The Actors Theater of Louisville and The Edinburgh Festival.

In 1978, Charlie was brought to Los Angeles by Columbia Pictures as part of a program looking for new writers, a program that turned out to be little more than a publicity stunt to distract from the bad PR Columbia had received as a result of its head, David Begelman, embezzling money from various actors.

Charlie’s first produced movie, Paternity, is based on a play he’d written while at CMU. It starred Burt Reynolds and was directed by David Steinberg.  He’s had a dozen other movies pr oduced including Blame It On Rio directed by Stanley Donen, Kiss Me Goodbye directed by Robert Mulligan, and Her Alibi, directed by Bruce Beresford. He’s also directed two of his own: Passed Away with Bob Hoskins, Maureen Stapleton and Frances McDormand and Music From Another Room with Jude Law and Brenda Blethyn.

Charlie has doctored over forty other produced movies and many more unproduced ones.  Renee Zellweger won The Golden Bear Award at The Berlin Film Festival for the 2010 movie, My One and Only, that Charlie wrote.

His most recent film was 5 Flights Up based on the novel by Jill Ciment, which starred no less than Morgan Freeman and Diane Keaton.