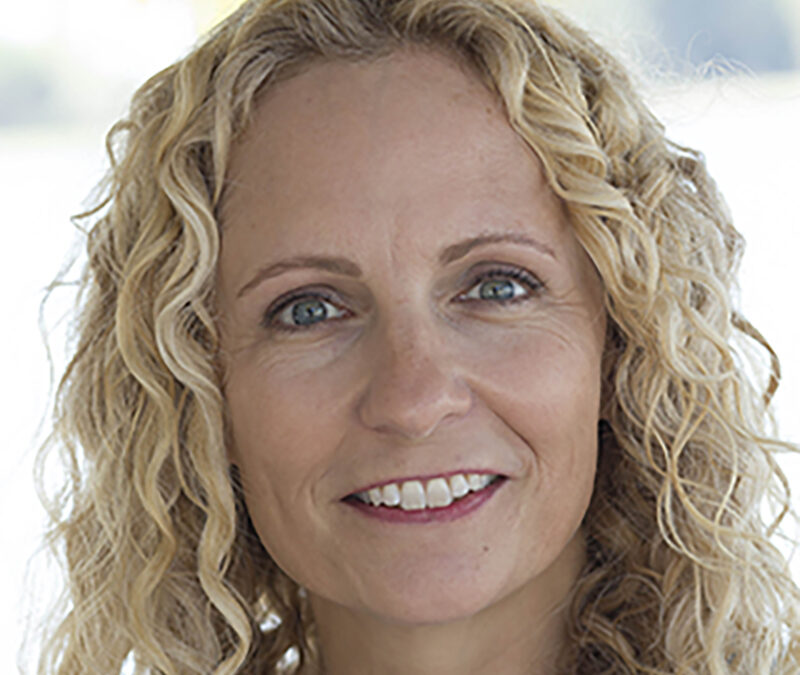 Denise Gossett has been an actress in television and feature films for over 20 years.

Denise can be seen in the feature films “I Saw the Light,” starring Tom Hiddleston, “Get the Gringo,” starring Mel Gibson, and the Morris Chestnut feature, “When the Bough Breaks.” Most recently, Denise worked on the romance feature, “Gabriel’s Rapture,” the thriller, “9 Windows,” and a Hallmark movie, “Baked with a Kiss.”

In addition to her acting career, in 2001, Denise founded the extremely popular Shriekfest Film Festival in Los Angeles.  Shriekfest is now in its 22nd year. For the record, a movie that Steve directed and co-produced, “Lucky,” won the awards for Best Feature and Fan Favorite at the 2003 edition of Shriekfest.