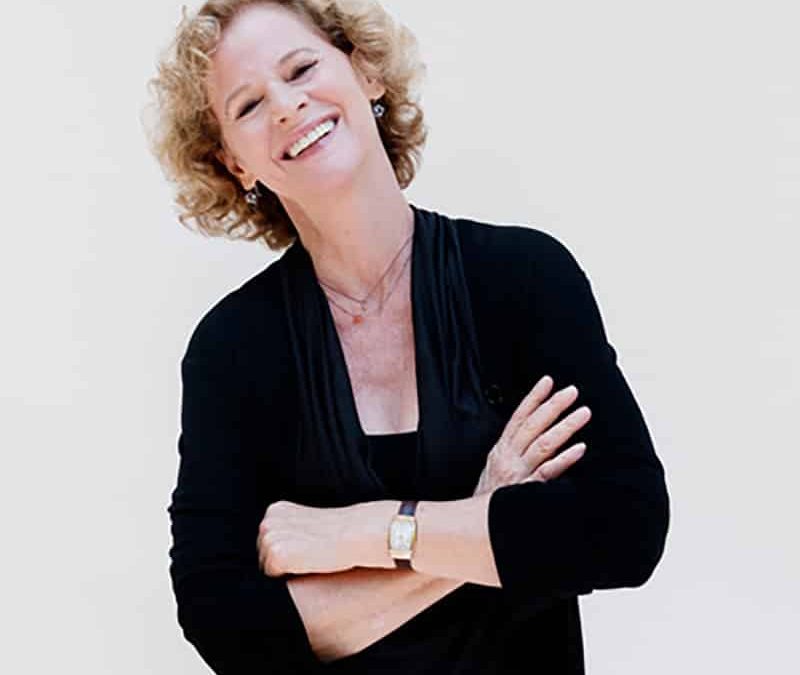 Maia Danziger has been acting professionally since she was 16. She made her stage debut in the Broadway production of The Waltz of the Toreadors, with Ann Jackson and Eli Wallach. Since then she’s appeared extensively in theatre, on television and in film, including long running roles on the daytime series Another World, The Doctors, and All My Children.

Maia starred opposite Beatrice Straight in The Garden Party, for PBS, and played Vanessa Redgrave’s eldest daughter in My Body, My Child (Sarah Jessica Parker and Cynthia Nixon were her sisters). And she won a Daytime Emmy Award for her portrayal of a teenage alcoholic in the Afterschool Special The Late Great Me.

Maia is a founder and former Artistic Director of The Actors Company Theatre in New York and a founding member of Rogue Machine Theatre in Los Angeles.

Maia authored “Relax and Write: Tapping Your Unconscious for Life and Art.” She teaches ongoing Relax and Write classes in Los Angeles, online and at retreats all over the world.