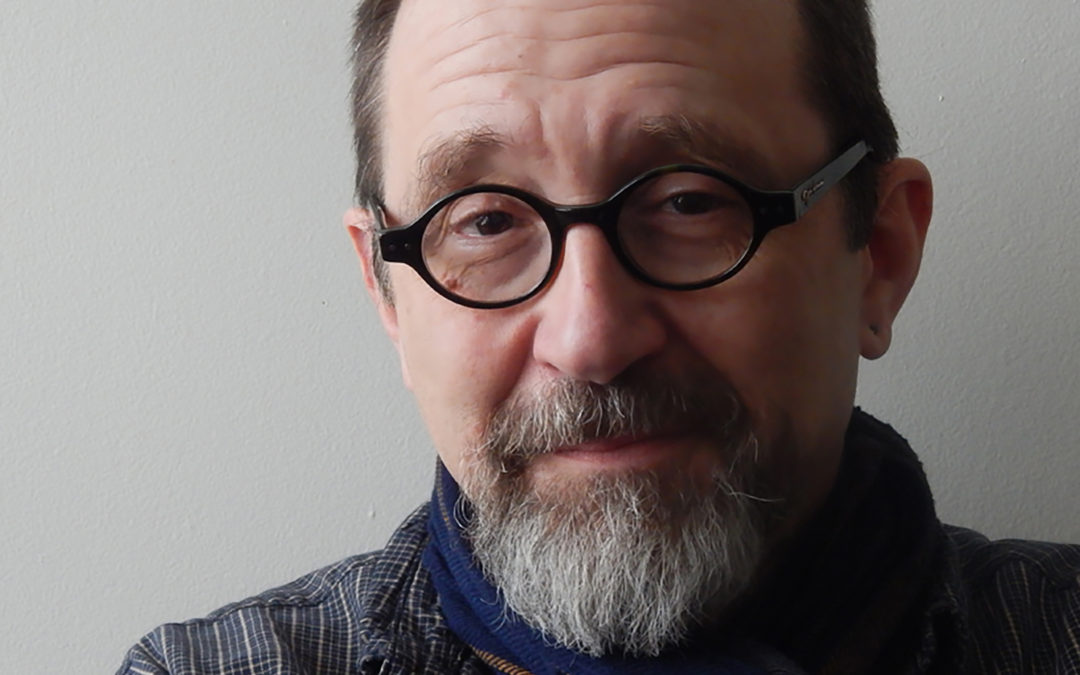 Martin Giles is an actor, director and writer based in Pittsburgh, PA.

He was a founder and long- time artistic director of the legendary, alternative theater, The New Group Theater.

Favorite roles include Krapp in Krapp’s Last Tape, Estragon in Waiting For Godot, JPW King in The Gigli Concert, Vanya in Uncle Vanya, Jimmy Jack in Translations, and Gregers Wehrle in The Wild Duck.

Martin has directed dozens of plays for The New Group Theater, including works of Ibsen, Beckett, Chekhov, Strindberg, Fo, Eliot, Genet and Shaw. For Quantum Theatre he’s directed When The Rain Stops Falling, The End Of The Affair, John Gabriel Borkman, Parlour Song, and The Master Builder. And for PICT The Well Of The Saints, The Dumb Waiter, Not I, The Boar, How The Other Half Loves, A Skull In Connemara, and his own Beautiful Dreamers.

His most recent work includes playing Teddy in Downstairs for City Theatre and Bottom in A Midsummer Night’s Dream for PICT Classic Theatre, adapting ten stories from The Decameron for Quantum’s 10 For 21, and writing and performing a short solo piece, Whispers Of Heavenly Death for City Theatre.

In 2002, Martin was awarded the Pittsburgh Post-Gazette Performer of the Year.