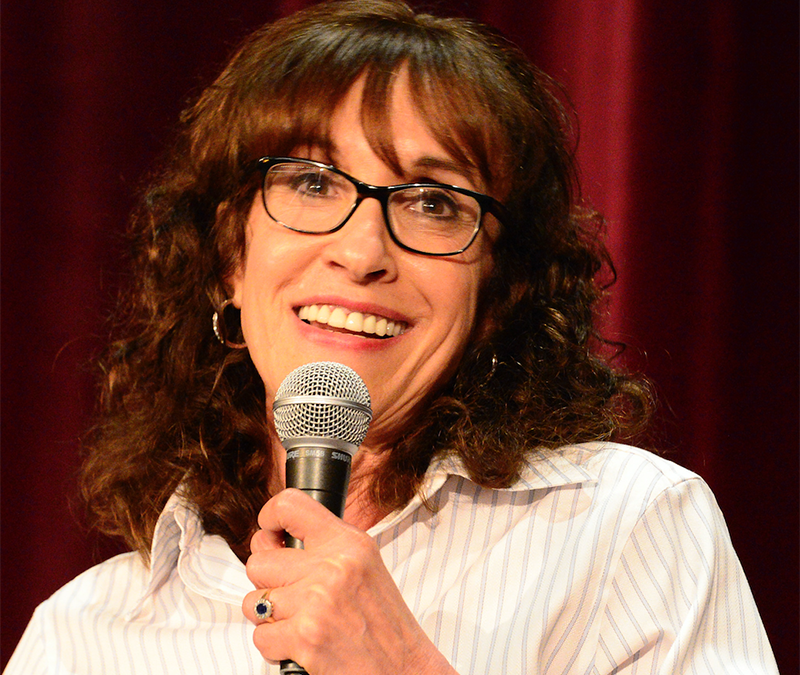 Bobbie O’Steen is a writer and film historian dedicated to sharing the invisible art of editing with students, professionals, and cinephiles. Bobbie’s a graduate of Stanford University, an Emmy®-nominated editor, and author of two acclaimed books about editing: Cut to the Chase, based on interviews with her late husband and colleague, the legendary editor Sam O’Steen, about such landmark films that he edited, like The Graduate and Chinatown; and The Invisible Cut, which deconstructs the editing process in classic movie scenes through a cut-by-cut analysis.

Her latest book, called Making the Cut at Pixar, to be published this year by Focal Press, is an authoritative, media-rich eBook about the editor’s pioneering role in computer animation.

Bobbie hosts an ongoing event series called, Inside the Cutting Room, honoring editors through screenings and discussions at the American Cinema Editors’ EditFest, for the Manhattan Edit Workshop’s Sight, Sound, & Story, at Emerson College, the 92nd St Y, and UCLA. Bobbie has taught at the American Film Institute, John Hopkins University, The New School, and NYU’s Tisch School of the Arts. She’s also created an ongoing class series, Making the Cut, where she explores the artistry and technique of editing, based on her interviews with over 70 editors.

She has contributed commentary and discussion for The Criterion Collection in releases of iconic films such as A Hard Day’s Night and Don’t Look Now. And Bobbie has also written articles for many publications, including CinemaEditor Magazine, which named her Film Editing’s Greatest Champion.