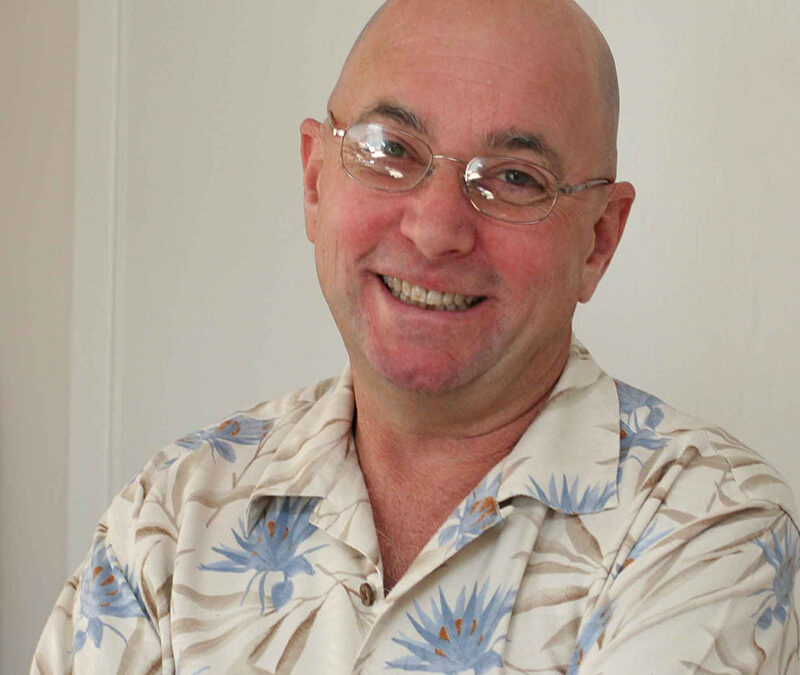 Comedy writer and novelist, John Vorhaus, is best known for his comedy-writing classic, “The Comic Toolbox: How to be Funny Even if You’re Not.” His writing credits include dozens of teleplays and screenplays, plus seven novels and numerous books on comedy, writing, creativity and poker.

John has taught and trained writers in 37 countries on five continents, and created TV shows of his own in Nicaragua, Romania and elsewhere.

His latest book, “the little book of STANDUP,” explores his late-blooming interest in standup comedy.

John’s a graduate of Carnegie Mellon University and a member of the Writers Guild of America.