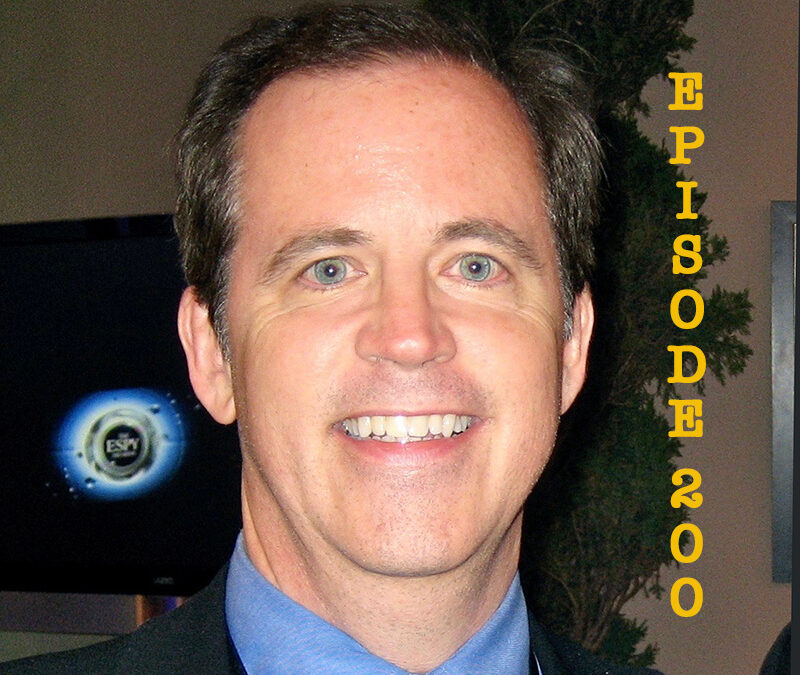 Ed Driscoll is an Emmy Award-winning comedian, writer and producer who’s worked with some of the biggest stars in the entertainment industry including Billy Crystal, Morgan Freeman, Joan Rivers, Michael Bublé, Justin Timberlake and Dennis Miller – just to name a few! From variety shows to sitcoms to movies to live theater, Ed has been a performer, writer, and producer at the highest levels of his field for over 25 years.

Ed’s written for shows including: The Academy Awards (for which he received an Emmy nomination), Comic Relief, Stand Up To Cancer, ESPN’s ESPY Awards, Whose Line Is It Anyway, Dennis Miller Live (for which he won both an Emmy and Writers Guild Award), Sabrina The Teenage Witch, Melissa & Joey, The Showbiz Show with David Spade, I Kid with Brad Garrett, Michael Buble’s Christmas in New York, The Drew Carey Show, Ultimate Beastmaster, Still Laugh-In, and The Final Table. Ed has also written stage material for big acts like Robin Williams, Bob Newhart, Howie Mandel and Louie Anderson.