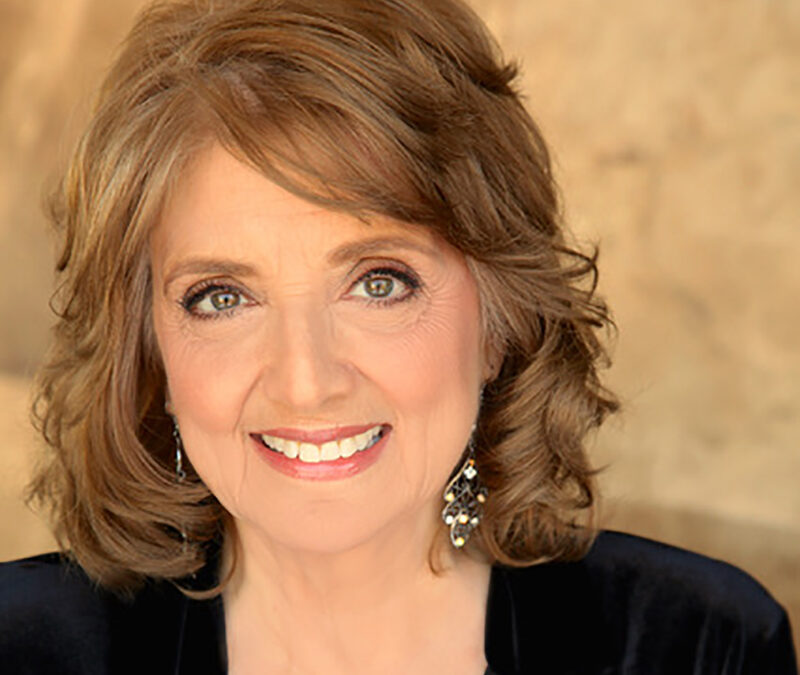 Adryan Russ writes music and lyrics for theater, film, television and recordings. Her off-Broadway musical Inside Out, co-written with playwright Doug Haverty, played The Cherry Lane Theater in New York, and has been produced in many theaters across the U.S., in Europe, and for three years in Belgrade, Serbia. Also co-written with Doug Haverty, the musicals Love Again, and iGhost, which is a modern telling of The Canterville Ghost, were produced in Los Angeles.

Her CD, Everyone Has A Story, showcases cabaret and theater songs. The CD, Changing My Tune, features jazz-based new standards co-written with Joel Evans.  One appears in the film Doubt, others in Netflix’s Holidate and Disney+’s WandaVision, and yet another was selected by the Australian Discovery Orchestra for Broadway Records’ CD 16 Stories: New American Musicals. Legendary songstress Sue Raney recorded Adryan’s song Late In Life, co-written with Shelly Markham. Barry White recorded Adryan’s The Better Love Is, The Worse It Is When It’s Over. And the song Fire In Me is performed by emerging artist Luara.

A longtime member of ASCAP, The Dramatists Guild, and the Recording Academy, Adryan has served on the board of the Society of Composers & Lyricists.