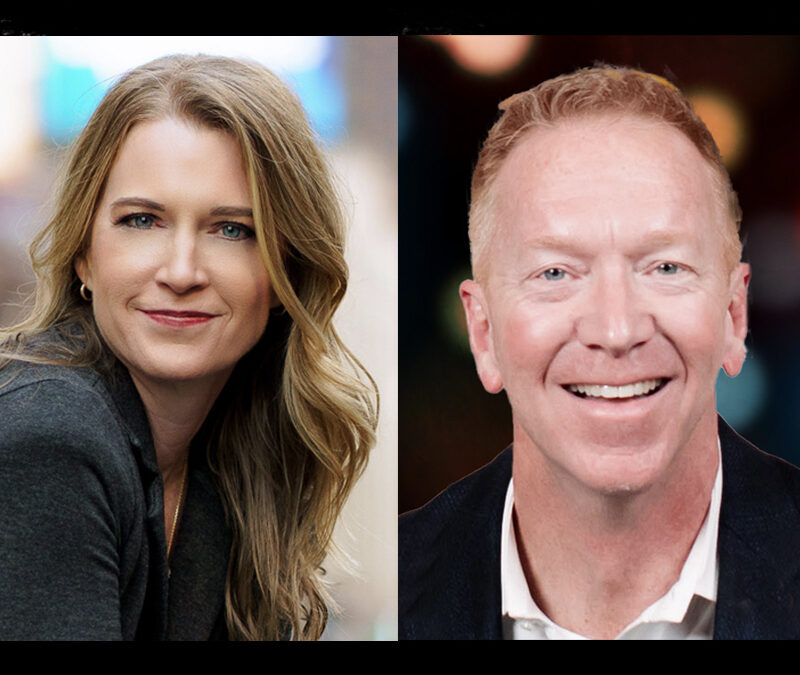 Holly and Kelvin Reed are an up-and-coming musical theatre writing team who also happen to be married to one another. Their most recent effort, True North: A Magical New Holiday Musical, is slated to open in Orlando, Florida for the holiday season in 2022. Holly writes book, lyrics, and music along with Kelvin, who is a composer.

Aside from True North, Holly and Kelvin contributed music and lyrics for “That’s What Friends Do” for Girlhood, The Musical, and for the grade school musical, Camp McAuliffe.

Additionally, Holly is an award-winning designer and the Owner and Creative Director of Reed Creative Group. She’s also the CEO of the popular MusicalWriters.com. She’s a member of ASCAP and the Dramatists Guild.

Kelvin has served as a Music Pastor for over 25 years. He’s a choral director, pianist, composer and arranger and has produced several choral recording projects. His choirs have performed all over the United States, including in New Orleans with Lenny Kravitz. He’s also been music director and keyboardist for numerous high school and community theatre productions.

Further, Holly also happens to have designed the StoryBeat website, which she also manages.